Before: Note the clumped appearance of the red blood cells. This formation is typical in people with stress, health problems, or fatigue. Most people experience fatigue at the end of the day, this results in a loss of charge on blood cells causing them to stick to each other.

After: Twenty minutes of exposure to an increased negative magnetic field enhances chemical reactions, which builds up the charge on cell walls. The cells will then repel each other, eliminating the clumping. With more surface area available, the oxygen carrying capacity of the cells is greatly increased. Pulse oximeter tests confirm these substantial increases in oxygen saturation levels in the blood of individuals who had 20-minute sessions on the Magnetico Sleep Pad. 13 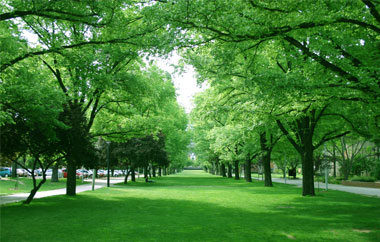 Dr. Alfano and Dr. Taylor of University of Virginia have completed a larger study treating fibromyalgia patients with magnetic pads. They tested both the bipolar and unipolar (Magnetico) types of pad for their effectiveness in the reduction of pain and enhancement of function. This was a random, placebo-controlled study that showed an improvement in function as well as a reduction of pain at the end of the 6 month study. Only the Magnetico pad showed a significant reduction in pain and increase in function when compared to the placebo pads. 14

In a study presented as a paper at the North American Academy of Magnetic Therapy Convention in 1999, Dr. Bonlie demonstrated the effect of a reduced magnetic field on mice. He used a specially designed cage designed to block out magnetic fields. In doing so, he created an environment that reduced the magnetic field of the earth to one-tenth its present value. He then placed six, six-month old mice in the cage and found that they went into “slow motion.” One mouse died in 7 days and within 2 months the others compensated for their lack of energy by eating twice as much food, which made them very obese, but still left them slowed down by about 60%. This is another indication of the importance of environmental magnetism. 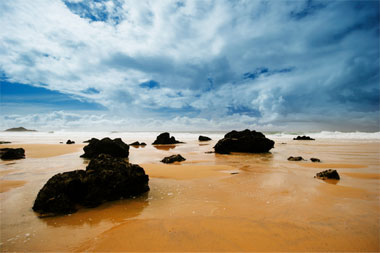 Dr. Gumiel DSc, a researcher working on Project Genesis for The World Development Organization, tested for longevity in enhanced magnetic fields. In testing twenty-three different species of insects, he found he could increase their life span by 5 times on average in comparison to the control group. He was also able to increase the life span of human tissue cells by 2.5 times. 15
Dr. G. Lewis MD conducted a double blind study with twenty-nine of his patients. Twenty used the Magnetico pad and 9 used placebo pads, all were on standard fibromyalgia treatment. At the end of a six-month period, the patients using the Magnetico pads showed an average of 2.4 times the improvement. This included pain reduction, better sleep, less fatigue, and the ability to do more hours of work. This study was presented to the North American Academy of Magnetic Therapy in January of 1996. 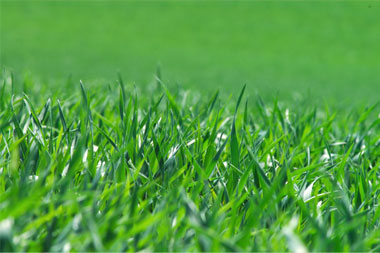 Dr. C. DeMarco MD of Toronto conducted a small pilot study with her six most debilitated Chronic Fatigue patients. At the end of six months, all patients using the Magnetico Sleep Pad and headboard showed improvement in 3 out of 5 dysfunctions; one patient improved in all categories. The categories were sleep, sense of well being, hours of work, fatigue after exercise, and cognitive ability. Three out of the 6 patients were able to return to work. Dr. Bonlie presented this study to the North American Academy of Magnetic Therapy.

Magnetico actively participates in collecting research data. The Magnetico Sleep Inventor, Dr Bonlie, has contact with many medical and scientific research professionals who are studying the effects of magnetism and its health benefits.